We Could All Use a Food Guv’nor! 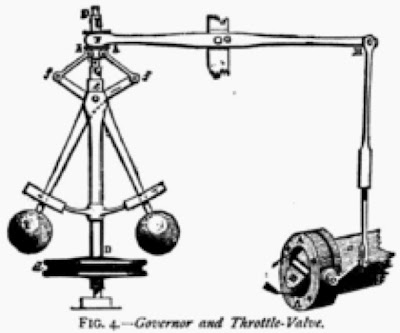 I found myself running off to spinning class this past Sunday so that I would burn off some calories before Thanksgiving dinner.  I would try to get some extra exercise every day this week in an effort to prepare for the quantum jump in calories that my body will have to metabolize from Thanksgiving through the following Sunday when the Thanksgiving meal really ends.

Like all the other years, it will be a time of big meals, turkey, lots of potatoes and gravy, stuffed shells (my Italian roots), salmon (the influence of the Pacific Northwest), cakes and pies, and leftovers! 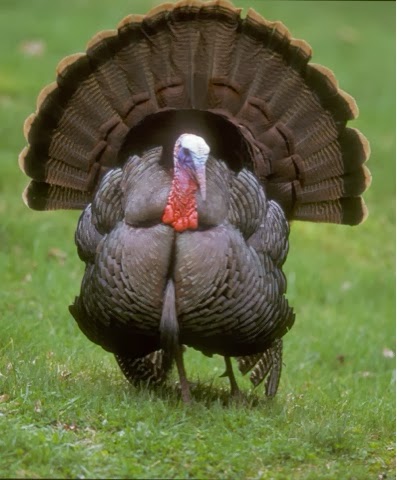 The spinning class instructor called the class the Turkey Burn and congratulated all of us on braving the cold and doing something to prepare for the onslaught of calories.  I was reminded that I was not the only one who followed a ritual of trying to burn off a few extra calories ahead of Thanksgiving and the yearend holiday season.  While the music was pounding and the instructor was encouraging us to lean into the burn, my mind was racing off in a totally different direction.
I was thinking about the many ways we govern our consumption of food today where eating is less of an intermittent necessity but more of a continuous one that’s as much about fashion, socializing and entertainment. Eating in developed parts of the world is increasingly a social activity and less about sustenance or nutrition. 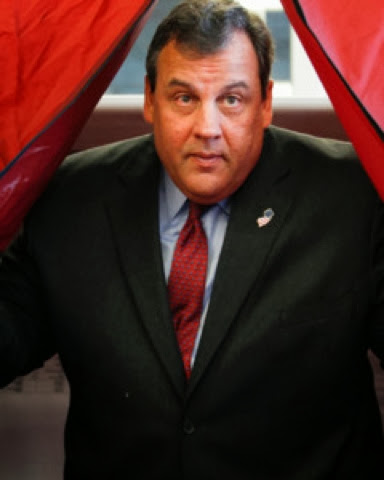 A Lady Gaga song came on and I started to think about how many personal rituals we follow to regulate our eating patterns. Given the Thanksgiving season, I started to think of these rituals as food governors, not governors like my state’s governor, Chris Christie, but feedback devices that are used to provide automatic control.
I thought about myself and realized that I rely on many food governors to remain mindful of how much I’m eating.  Here are some examples:  I deposit calories that I’ve expended at the gym in a mental account that can only be used for consuming alcoholic beverages.  So theoretically, I only consume alcohol when I’ve exercised and I’ve become pretty good at estimating the calories in drinks.
During the work week, I prepare simple but gorgeous meals and store them in attractive glass containers.  This allows me to map out my meals for the work day, estimate how many calories I’ll consume, and avoid the temptation of pizza or sandwiches from the cafeteria.
I also post photos of what I’m eating to my foodie friends on Facebook.  The act of snapping a photo of what I’m eating and posting it to Facebook gives me five seconds to be present and mindful about what I’m doing.
Lately, I’ve been exploring a number of cell phone apps that simplify the task of keeping food logs. They have improved the accuracy of food logs while making them social and fun.  My first experience was with the Weight Watchers mobile app and it was quite good.  I really liked the barcode scanning function and the data base search function. 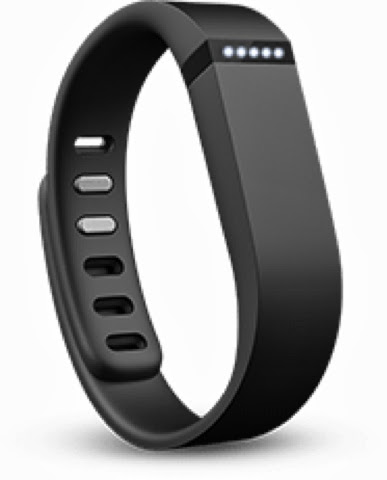 Recently, I’ve been experimenting with FitBit which simplifies the process of estimating daily energy metabolic balance by combining a wearable pedometer and a robust food log app.  FitBit is Bluetooth-enabled, allowing data to be automatically downloaded to your smart phone or computer.  FitBit is also Bluetooth-enabled to a scale to allow you to easily record your weight and it allows you to share your food and fitness achievements on a social media platform.  FitBit will also send you encouraging emails throughout the day as you achieve daily targets and the wearable pedometer will vibrate when you achieve a goal.
I don't think it will be long before we see devices like FitBit become totally automated. The technology exists to replace the process of manually keeping food records with a sensor that can be implanted in the cheek of the mouth or with Google Glass that takes a photograph of everything that is eaten. To some, this is terribly exciting and to others, terribly frightening. 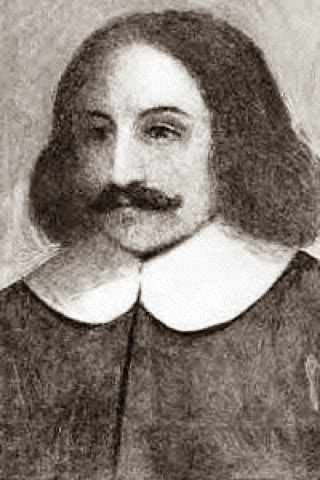 At first, I thought the concept of food governors was novel but the Guv’nor has been with us for a very long time. Looking back on history, you could call William Bradford, the first governor of the Massachusetts Bay colony a food Guv’nor.  Under Bradford’s guidance, the pilgrims suffered less hardship than their compatriots in the Jamestown colony.  Relations with the local natives remained relatively smooth in Plymouth and the food supply grew with each passing year. 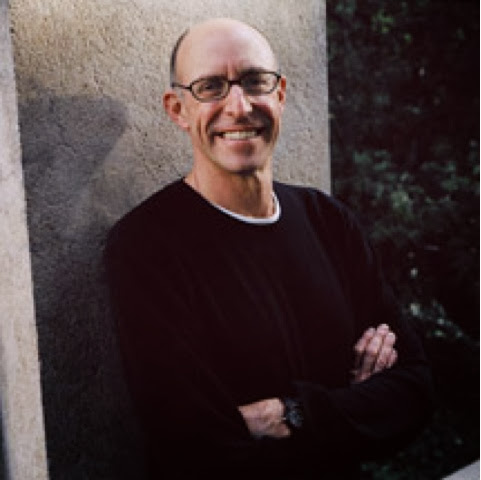 Michael Pollen can also be seen as a food Guv’nor.  In the Omnivore’s Dilemma, Pollen talks about the concept of the fixed stomach.  He explains that the food industry will always bump up against the fact that each adult can only eat about fifteen hundred pounds of food a year.  There’s a limit to how much food we can each consume.  What this means for food companies, according to Pollan, is that food companies are left with only two options if they hope to increase food sales faster than the population grows:  figure out how to get people to spend more money for the same three-quarters of a ton of food, or entice them to actually eat more of one food than another. 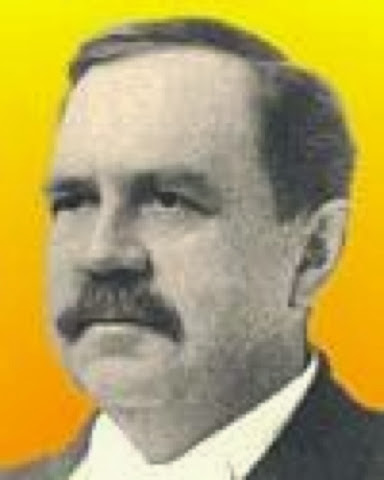 Wilbur O. Atwater could very well be the first food Guv’nor  of the modern era.  A giant in nutrition science, Atwater’s research led to the understanding of the number of calories stored in proteins, fats, and carbohydrates.  In 1887, he explained that a gram of protein or carbohydrate yields less than half the energy of a gram of fat and these differences account for variations in food calories. 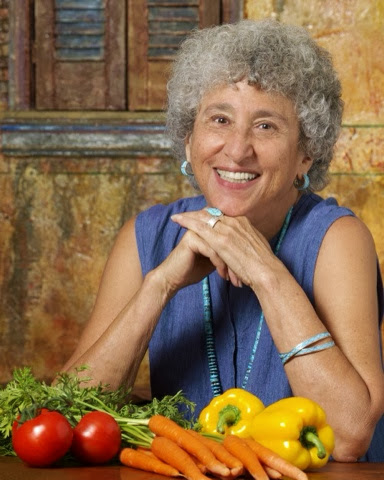 Marion Nestle may very well be our most vocal food Guv’nor.  She is delivering a simple but powerful message that the current food environment necessitates broad policies to encourage eating less. In her book Food Politics, Nestle argues that a message of Eat Less should form the foundation of nutrition advice and standards but explains how and why many food system stakeholders resist Eat Less messages and policies.  After reading her book, I think a more constructive and relevant message would be Eat Better as it's a more pragmatic and realistic aspiration.
This Thanksgiving, I’ll be thankful for past, present, and future food Guv’nors as they are the individuals who tackle the prevailing food and social problems of the day.
Photo Credits: Wikipedia, FitBit.com, foodpolitics.com, northjersey.com

Email ThisBlogThis!Share to TwitterShare to FacebookShare to Pinterest
See More About Learn